Gloria, born on June 7, had already swum in a smaller tank. It was there that her mother, Bolinhas, taught her to rise to the surface for air. Now, a couple of weeks later on June 22, Gloria made her debut at the 2-meter-deep pool that will become her home. The newborn’s arrival makes her the only baby hippo in all of France, according to the zoo.

“The birth of an animal is always an event particularly when it’s such an iconic species as a hippopotamus,” the zoo’s director Rodolphe Delord tells Global News in the video. “Seeing this baby come out with her mum in this tank, having the chance to enjoy this moment, it’s incredible.”

The baby hippo only weighs 83 pounds and is so adorable. Gloria won’t leave her mother’s side, standing on her back even underwater. Bolinhas uses the top of her head to push the baby up back to the surface, but she falls off and splashes back down.

Delord explained that sometimes mothers in the natural world don’t have maternal instincts and can reject their young. Fortunately, Bolinhas was an exception and was ready to feed Gloria within the first hours of her birth.

“This birth has been a success. Above all, because her mother looks after her perfectly. It’s her first baby so it could have gone less well,” Delord says in the video.

If you enjoyed this article, check out these five times Fiona the hippo stole our hearts.

Happy Pride! Celebrate all month long with picks from these 16 brands

The shampoo and conditioners our shopping editors can’t stop using 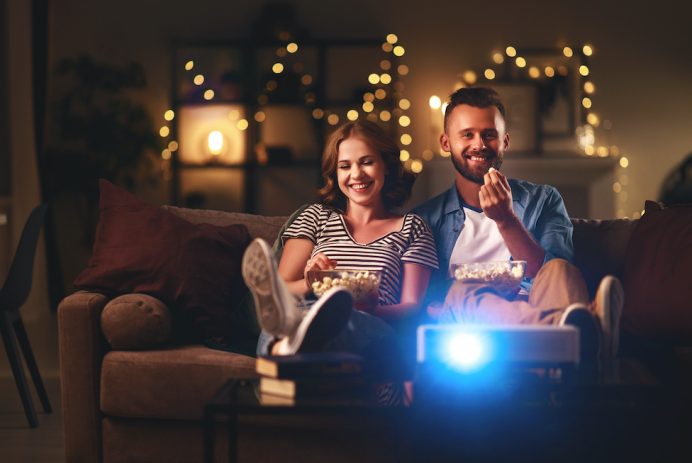 A TikToker left her husband in tears after revealing some big news during an impromptu game of two truths and a lie.