Tributes from fans and costars alike have poured in, following the death of 33-year-old actress Naya Rivera, whose body was found in a California lake days after she went missing during a boating trip with her 4-year-old son Josey, who survived the incident.

In a heartbreaking throwback clip shared by fellow former “Glee” star Amber Riley, Rivera sweetly sings the children’s tune “Skinnamarink” with Josey, harmonizing along with the excited child, who she shared with ex-husband Ryan Dorsey.

“My favorite duet partner,” Riley captioned the clip. “I love you. I miss you. I don’t have words right now, just lots of feelings. Rest In Peace Angel, and know that your family will never have to worry about anything.”

“People keep asking me what was @nayarivera like and how will you remember her,” he captioned the video. “This post answers both questions.”

Authorities believe Rivera, who was reported missing on July 8 and whose body was discovered five days later, may have used her last bit of strength to boost her son back into their rented pontoon boat after the two went swimming in Lake Piru, based on how Josey described the incident to investigators.

“We know from speaking with her son that he and Naya swam in the lake together at some point during their journey,” Ayub said during a July 13 press conference. “It was during that time that her son described being helped into the boat by Naya, who boosted him onto the deck from behind. He told investigators that he looked back and saw her disappear under the surface of the water.”

Ayub added it was likely Rivera became exhausted by a current in the lake, which may have caused her unanchored boat to drift from her and her son.

“She mustered enough energy to get her son back into the boat, but not enough to save herself,” he said.

In a November 2019 interview with People, Rivera opened up about motherhood, saying that she enjoyed “every minute of it.”

“He is my best friend,” she said of her son. “I think that juggling work and being a mom, even if you are single or not, is always really challenging, but I cannot complain.”

Her final Instagram post before her tragic death was a photo of herself kissing Josey, which she captioned, “just the two of us.”

Spilling the tea: How drag culture gave us today’s slang

7 queer-led brands you should be shopping

This LGBTQIA+ brand makes the most unapologetic T-shirts 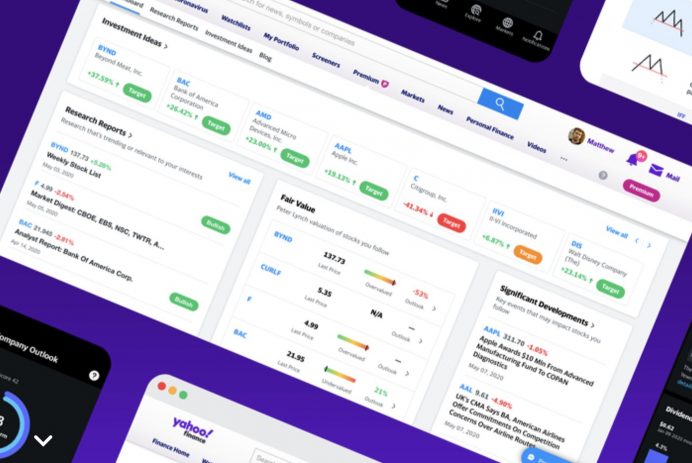 What started as just a platform for his home videos turned Sharer into an icon with over 6 million subscribers.

The “WAP” rapper was so nervous to meet Megan Thee Stallion because of how shy she is.

Liza Koshy admitted that she followed Sabrina Carpenter five years before they ever met at a table read for their new Netflix movie.