A woman’s rice-cooking method has the internet — and even a few celebrities — up in arms.

The controversy comes courtesy of Nigel Ng, a Malaysian comedian with a popular YouTube channel. Ng shared a video in early July, in which he reacted to a BBC Food video of a woman cooking egg fried rice.

Pushing Ng further, Patel proceeds to “wash” the rice after she’s strained it.

“You’re ruining the rice,” Ng exclaims in his reaction. “Then why bother drying [it]?”

Asian American comic Jenny Yang shared a snippet of Ng’s clip on Twitter, and it quickly went viral. Her post, which calls the BBC Food video the “death of rice cooking,” has since received more than 110,000 retweets.

Several Twitter users took the mishap as comedic, while others saw the issue as more serious. Some accused the recipe of appropriating Asian culture.

Yang, for example, later tweeted that there are “multiple ways of cooking rice,” but added that “this is not how you make delicious fried rice the dish of my peoples the subject of this video.”

As the backlash spread, Ng was quick to warn people against bullying Patel online. He even met the presenter for dinner one night, recording a video in which she gave her side of the story.

Patel, smiling in the clip, claimed she was simply following BBC Food’s recipe (which has a rating of 1.5 stars online), adding that she does “know how to cook rice.”

The viral moment passed as a hilarious “cooking fail” to some, but to others it took on larger meaning. There are, of course, several ways to cook rice, but the domestication of the grain itself traces back to ancient China.

And, as CNN points out, several celebrity chefs have been ridiculed in recent years for appropriating or “whitewashing” Asian cuisine.

If you liked this story, check out In The Know’s article on the pasta sauce recipe stirring a debate on TikTok.

You can now shop your favorite MAC products at Asos 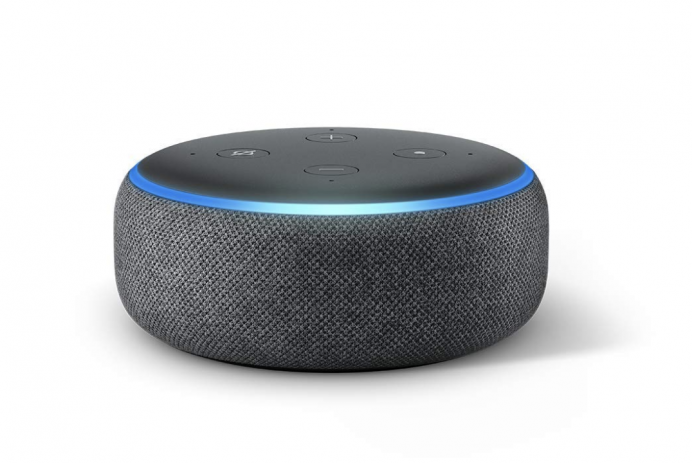