A group of patrons at Lewa City 88-Degrees Celcius Spring Water World didn’t look prepared when a man riding an inflatable dolphin soared over their heads.

The theme park in the city of Xianyang in Shaanxi Province in northern China is a predictable setup. There are indoor and outdoor water rides and resort areas. But when the crowd sitting in the water park’s wave machine on August 10 could not have predicted the following events.

Footage provided by Newsflare shows dozens of tourists in lifejackets standing in a pool of water. Most of the visitors are talking to each other and pretty much minding their own business. Then the wave machine activates. A massive wall of water begins to emerge on the horizon. But as the wave crashes down it catapults a man riding a dolphin inflatable to the forefront.

The force of the water quickly propels him forward and he glides over the heads of the guests. He even hits a few in the head before slamming into the camera. The camera plunges into the water and the sound of the collision is thunderous.

These $15 best-selling sweatpants are trending on Amazon

This genius vase will help lengthen the life of your flowers 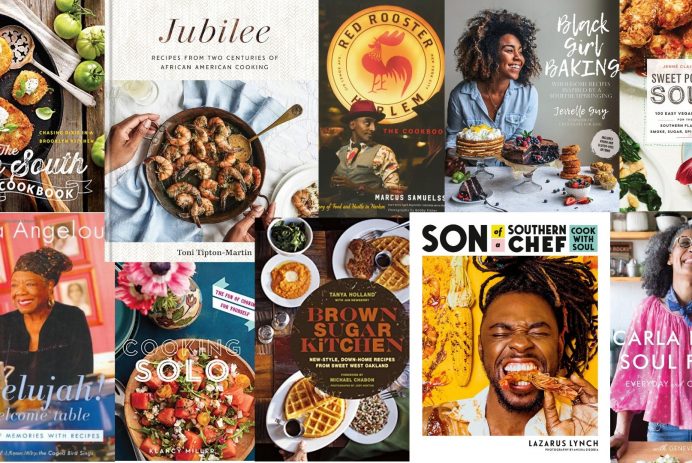