Pizza delivery worker slammed over ‘ungrateful’ response to customer’s tip: ‘You should really report him’
Skip to content

A college student took back a tip from a delivery guy after the worker complained.

When he shared the incident with his friends, they were split, so he went on Reddit’s “Am I the A******” to see if he handled things correctly. He felt a 50 percent tip was more than enough for the pizza courier.

“I ordered pizza yesterday my total came out to $23 and I tipped the guy $12 (I thought that was pretty generous considering it’s around 50 percent of the order.)” he wrote. “But the delivery guy got this kind of disappointed face and said, ‘Only $12? That’s like $3 after I pay for gas.’ And I’m like, ‘so’ and he started ranting about how hard it is being a minimum wage worker.”

He told the guy that he is a student who just lost his job that only paid $10 an hour.

“But he still tried and after around 5 minutes I thought [about] it and said, ‘give the money and I’ll go get you a different amount.’ He responded with, ‘see I knew you would come around.’ But as soon as he gave me the money I just shut the door in his face. He’s like, ‘WTF MAN.’ I’m like, ‘that’s your a****** tax now F off.’ Delivery guy starts screaming for a bit but eventually walks off,” the student explained.

“Dude was ungrateful as hell. ou should really report him, bad day or not you don’t scream outside a complete stranger’s home,” one user commented.

“The majority of people would not only have taken the tip back, but also called the restaurant (or delivery service) and complained about the driver,” another said.

“Even if he was having a bad day, he should be venting to someone else that isn’t a customer,” someone added.

If you enjoyed this story, you might want to read about an Anonymous customer who drops a $2,500 tip for haircut.

Get $100 worth of beauty products for only $25 every month

This blemish stick is the perfect little treatment for unexpected pimples 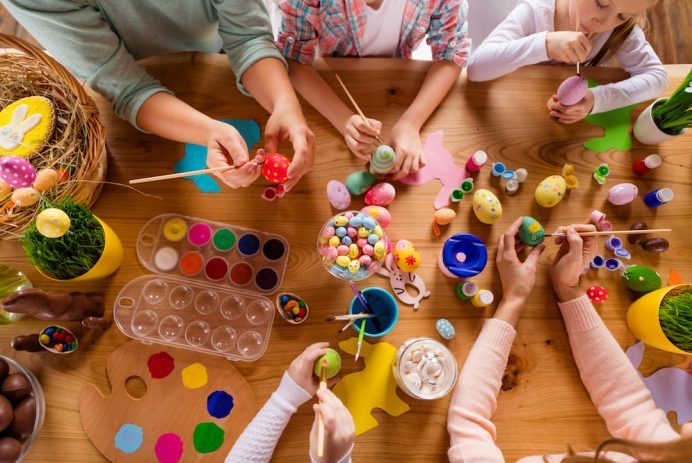 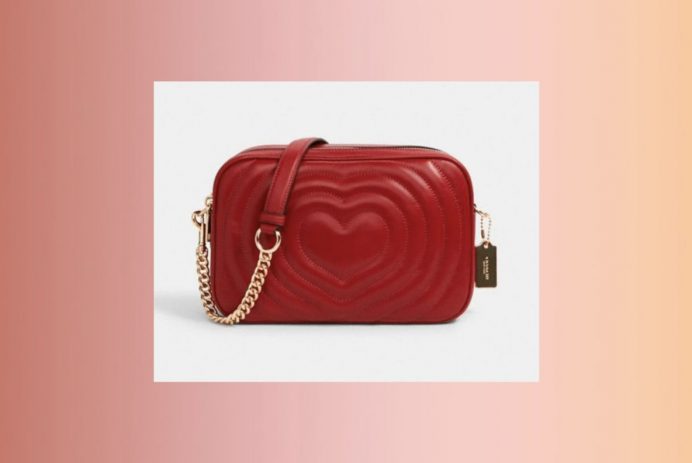 Yes, you can still wear dresses these days.