A giant lizard was caught browsing the snack shelves of a 7-Eleven in Nakhon Pathom, Thailand.

The six-foot-long Asian water monitor lizard muscled its way into a convenience store before scaling multiple shelves, reported Newsflare. It nearly fell to the ground three times and knocked over numerous items, but the reptile was unstoppable.

Once it reached the top it appeared to relax and lounge. It looked as though it may have been trying to reach the store’s ice dispenser for some reason. Giggling onlookers recorded footage of the unusual sight.

“I only stopped at the shop to buy some food and then saw the huge monitor lizard inside. I wanted to buy a drink but the animal was too close to the drinks aisle,” customer Narumpa Tangsin told Newsflare.

“They’re dangerous animals, especially when they’re angry, so I stayed back and recorded it on my phone. I guess that shops have everything, even for lizards,” Tangsin added.

The monitor apparently remained on the shelf for at least an hour. A shop assistant called the police, but rescuers were only able to remove it from the shop. They didn’t catch the reptile who is believed to have been seeking food after months of dry weather and little rain.

Asian water monitor lizards tend to live in swamps and canals, but many bodies of water in the region had dried up. Fortunately, they aren’t aggressive toward humans unless provoked.

If you enjoyed this story, read about this woman who’s upset with her husband for trying to police her swimwear.

The 3 most affordable meal delivery kits for cooking at home 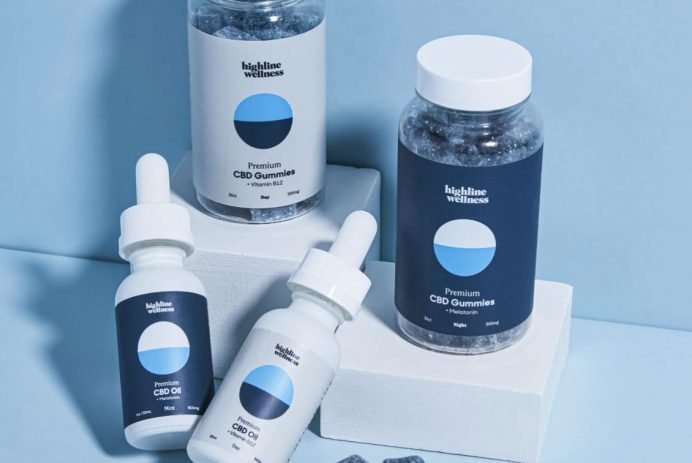 Treat mom to something nice without overspending.

She left her husband at a restaurant when he was unable to pay.

The father spent his daughter’s wedding fund on something he really needed.