A student may have discovered a rare exotic bird believed to be extinct in Britain.

Known as Lady Amherst’s pheasant, the fowl is definitely a sight to be seen. It has a red crest with strikingly colorful orange, blue, green and yellow plumage. The bird’s tail feather is long and exaggerated with a black and white pattern and clocks in at about 3 to 4 feet long.

The birds were introduced to England in the 1890s by Lady Sarah Amherst who brought them to her estate from their native China and Myanmar. By 1990 there were only about 20 of the pheasants left in the U.K. The last Lady Amhearst was believed to have been discovered and photographed in 2015.

That was until St. Andrews University student, Sophie Pearson, stumbled upon the unique bird when she was looking out her flat window on Mar. 5, 2021.

“I couldn’t quite believe what I was seeing at first, especially given the size of the bird and initially thought it was a peacock,” Pearson told the Courier. “We rushed out to get a closer look and to our surprise, it didn’t scurry off and seemed to be quite tame.”

Pearson fed the pheasant oats and the bird lingered in her garden for about 20 minutes.

“I was quite awestruck as it was an amazing-looking creature and the colors were so vivid,” Pearson told the Courier. “Eventually, it went into a tree and then disappeared not to be seen again despite leaving out some more food.”

The student contacted the British Trust of Ornithology (BTO) to inform the institution of the rare sighting.

“The bird is thought to now be extinct in the wild in the U.K., however, while unlikely, it’s not inconceivable that there could be a ‘rogue’ bird surviving in Fife,” Paul Stancliffe, media manager of BTO told the Courier. “Despite its bright markings, pheasants can be extremely elusive and hard to find when they want to be so, who knows?”

If you enjoyed this story, check out this family who discovered an “insanely huge” unwelcomed guest in their living room.

6 candles that will get you hype for spring, according to In The Know editors

7 of the best sunscreens for darker skin 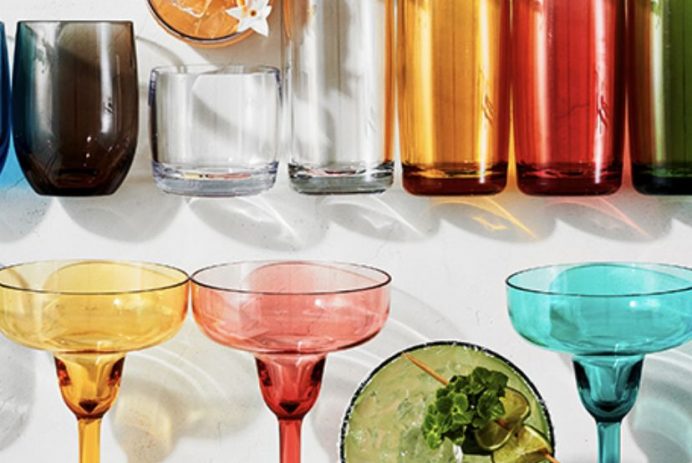 This affordable alternative is a No. 1 best seller on Amazon.

You can also score deals on viral beauty items, fashion, kitchen gadgets and designer sunglasses — really just every product you can think of.

See the photos for yourself.