“I grew up in Texas and I’ve been gaming my whole life, so this just really felt right,” Post Malone said in the press release. “I have always wanted to be a part of bringing gaming into the professional sports world so to be involved with what Envy is doing in my hometown feels like such a perfect fit.”

The move does indeed feel like a natural match. Post Malone spent his formative years in Grapevine, a suburb of Dallas, and has proudly repped his home state in his music.

He’s also been involved in gaming partnerships before. In July, Post himself playing Call of Duty: Warzone on HyperX’s Twitch channel. But he’s also joining a larger movement of hip hop artists exploring business and branding ventures into esports.

Drake became a co-owner of 100 Thieves in 2018 and Logic transitioned into becoming a full-time streamer (exclusively on Twitch) after announcing his retirement from music. Wiz Khalifa is a shareholder of the Pittsburg Knights and has been pushing to secure the team a franchise slot in League of Legends Champions Korea (more commonly known as LCK), the most prestigious branch of the League of Legends league.

Post’s announcement came at an opportune time. Days after he tweeted about his new venture with Envy Gaming, the Dallas Empire won the Call of Duty League 2020 Championship. With that victory, the Empire also earned the distinct honor of being the first Call of Duty League champions ever (the league only launched this year).

If you enjoyed this story, check out In The Know’s article on America’s largest esports stadium. 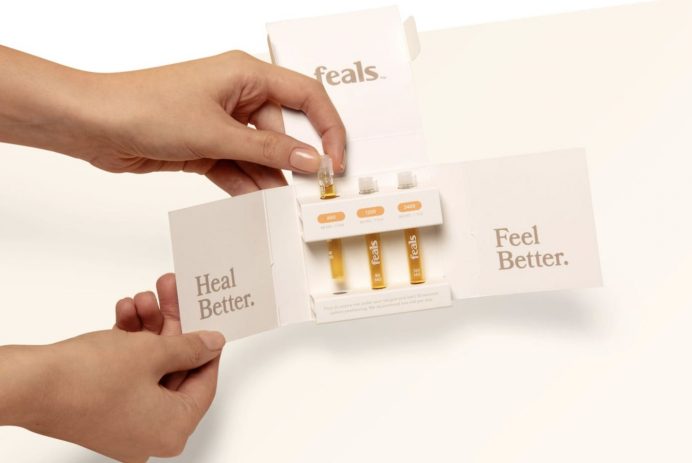 Riot Games officially announced an MMORPG — and it wants you to work on it.

Representative Marcus Evans claimed that the game has “normalized” carjacking in Chicago.

When Vanessa started her stream a year ago, she went in blind and was unsure how to build a following.

The meticulous reproduction of the Millennium Falcon is the hottest thing in /r/Valheim subreddit.