A husband refused to listen to his wife about a household chore and now she’s upset.

He went on Reddit’s “Am I the A******” forum to explain why he disregarded her request. His wife asked him to clean a rusty shower stall that only he used. When he told her he would hire someone to clean it for him, she didn’t understand why he couldn’t just complete the small task himself.

Enter here for a chance to win a $500 Winky Lux prize package.

“We have a shower stall that only I use,” he said. “The shower stall has accumulated some rust and I’m really not bothered by it, but my wife wanted it cleaned as it’s bothering her. She asked me to clean it, as I’m the only one who uses the shower. I said that I would hire a cleaner to come by and deal with it. The reason for this is that I am a lawyer, I have the ability to take on as much work as I want and if I spent the time it would take to clean the shower instead of doing my job for compensation, I would make about four times as much money as it would cost to hire a cleaner. In my view, it simply does not make economic sense for me to use my time personally cleaning the shower.”

But his wife didn’t really buy this excuse and it resulted in a quarrel.

“My wife refused to let me hire someone to clean, saying she doesn’t want a stranger coming into our house and doing menial labor that I’m ‘too lazy’ to do. She finds this embarrassing. I refused to budge and my wife ended up just cleaning the shower herself, although begrudgingly and she’s giving me grief for it,” he explained.

Reddit users didn’t think the husband made the right move.

“The chores you said you do are the equivalent of a child and it would be incredibly unfair to her if she had to work and deal with your (lack of) contribution,” someone commented.

“Grow up. This is your ego talking and it’s pathetic,” another said.

“This is your winning argument, that your time is too valuable to clean the shower?” a third user wrote.

If you liked this story, check out this dad who was taken aback by his wife’s “selfish” parenting decision.

Teenager shares “extreme reaction” to mom’s household decorating decision: “[I] am so surprised”

Start your morning off right with this powerful juicer 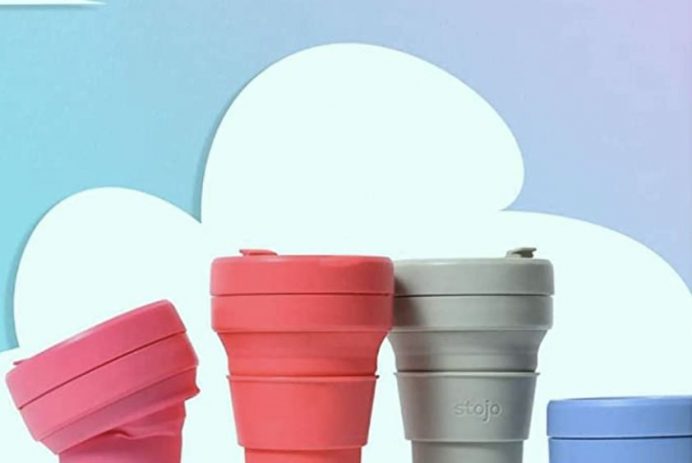 The benefits of frozen food go way beyond just storage.

This dad’s funny rant got some serious pushback.

Plus, it keeps your breath fresh for hours.

The situation ended with the neighbor “screaming and crying.”