Woman shares life-saving mascara wand hack: 'This is a PSA'
Skip to content

Deanna Giulietti is an actress and activist. While much of her TikTok is devoted to pop culture, Giulietti strayed from her usual format to share an intriguing mascara hack. No, it’s not one that will get you longer or fuller lashes, it’s a lot bigger in scope than that — it helps animals in oil spills.

“If you have an old mascara that you’re going to throw away. Don’t throw it away,” she explains. “Instead wash it with some Dawn, put it in a Ziplock bag and mail it to Wildlife Refuge.”

“They use these wands to scrape away oil and mites and infections from wildlife. C’mon, we’re saving the animals!” she says.

To mitigate an influx of wand donations, the refuge only accepts them twice a year. Luckily, six months to a year is about how long a mascara usually lasts anyway. You can send your spoolie brushes in October and April every year to the address below:

“This is a PSA we all need printed in big bold letters on the bottle,” one TikTok user said.

“Wouldn’t it be cool if mascara brands would advertise this or even include instructions and address labels?” another wrote.

“I do this but they only take them at certain times of the year. So stockpile!” one person suggested.

If you’re dying to get rid of those mascara wands ASAP, however, you can recycle them and other cosmetic packaging with TerraCycle.

If you enjoyed this article, check out this 13-year-old makeup prodigy.

Banana and almond butter ice cream is a guilt-free dessert

Subscribe to our daily newsletter to stay in the know 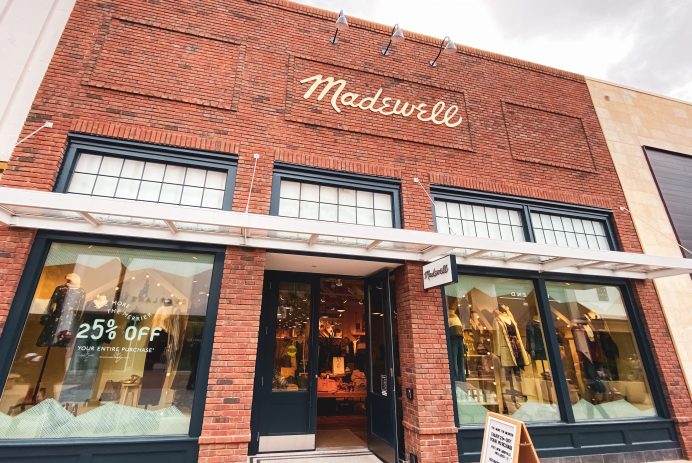 The secondhand shopper is making thrifting accessible to all.

The Utah Division of Wildlife Resources has been doing this since the 1950s.

You better get your (plant) life!